I'm just going to go ahead and apologize now to his future college roommate.

I remember when my first son was a toddler - he was a thick, strong kid with a huge heart and infectious laugh, an incredible sense of humor and a sensitive side well beyond his years. None of our friends had kids yet, so he hung out with adults a lot, and was thus mature and well-liked by big people.

He was also very cute. And people would say, "Oh - don't you wish he could stay this age forever?"

You see, as delightful as he was, he had a terrible habit of shitting his pants. Well, until he was about three anyway.

The price you pay for all that adorableness is cleaning up the Adorable One's bodily fluids. Also solids. At any time of day or night. And I was pretty much willing to give that up.

In fact, I'd daydream about times when he would be my cool big kid with an awesome personality, capable of hopping in a shower and handling his own hygiene. In my dreams, I'd be reclined on some sort of cushy furniture, reading a magazine with a wistful look and a pitcher of mimosas. He'd appear before me all sweet smelling and clean, without any effort on my part. And I'd smile.

And I have that now.  Admittedly, I do not get sweet-smelling. I get an odd mixture of Crew mint conditioner and some type of Axe body spray. But it's not bad. And I don't really have any magazines or that pitcher of mimosas either. Also, there is a bulldog on the furniture right where I'd sit if I could. BUT, the boy IS responsible for his own hygiene. And he does appear to me each morning, shiny and clean. After tousling his minty conditioned locks and kissing his astringented mushy cheek, I get a warm feeling in my heart. This boy is good. I love this boy.

Then I walk into his bathroom. And I realize, there is still a price. 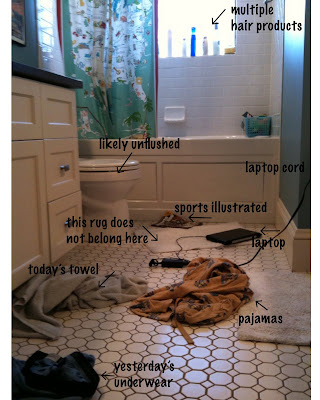 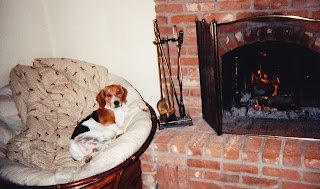 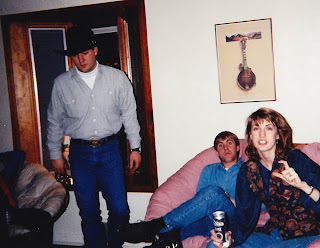 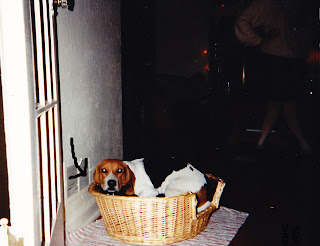 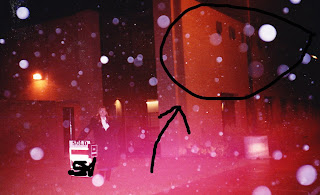