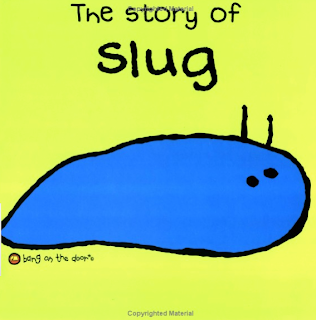 And I longed for short people no more.
Posted by Little Girl::Big Glasses at 11:28 AM 8 comments: 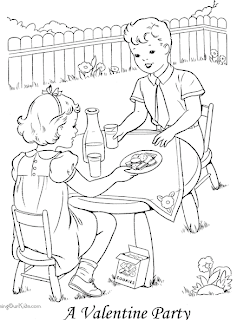 
I don't actually know what that means either.
Posted by Little Girl::Big Glasses at 10:30 AM 6 comments: