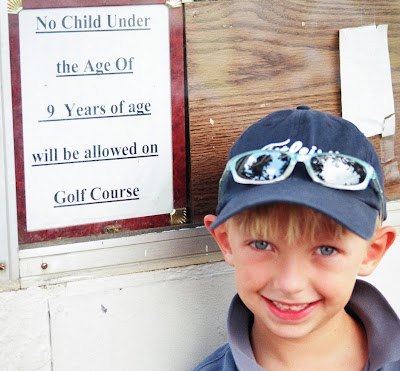 Labels: i probably shouldn't be allowed to be a parent